The very essence of a Spanish fiesta, Feria de Abril is a carnival-like party of drama and decadence where nobody remains a spectator for long. A Sevillian tradition whose origins date back centuries, carriages are drawn through the streets by exquisite stallions, their riders in wide-brimmed hats alongside women clad in extravagant dresses. As celebrations progress, the the city erupts in a riot of flamenco and folk music during parties fueled by tapas of jamón ibérico and Manzanilla sherry.

For 2020, PRIOR is placing you in the heart of the party, providing rare access to one of the festival’s signature candy-striped tents—typically the preserve of locals—to take part in the festivities among the stylishly attired sevillanos.

Our accommodation for four of the nights will be Corral del Rey, a faithfully revived casa palacio tucked away in the labyrinthine streets of the barrio Alfalfa. During the trip, we will taste the best of Andalusian cuisine, explore the historic landmarks of the city, enjoy a private dinner at Casa Palacio Bailén, and spend the final day in the countryside at a bougainvillea-lined hacienda on a former olive estate. 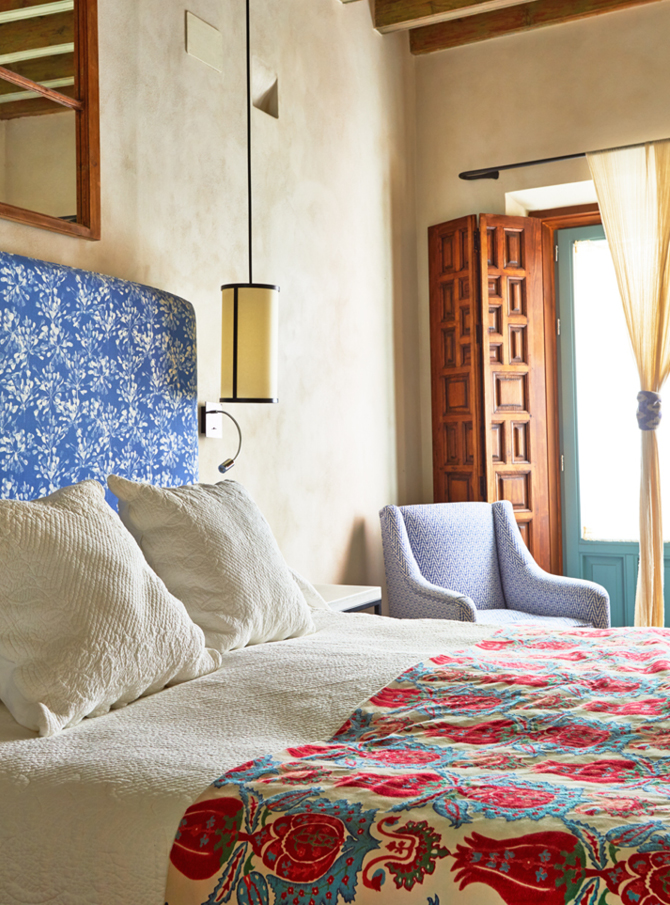 A four-night stay at Corral del Rey, a meticulously restored 17th-century palace hidden in the winding backstreets of central Seville. 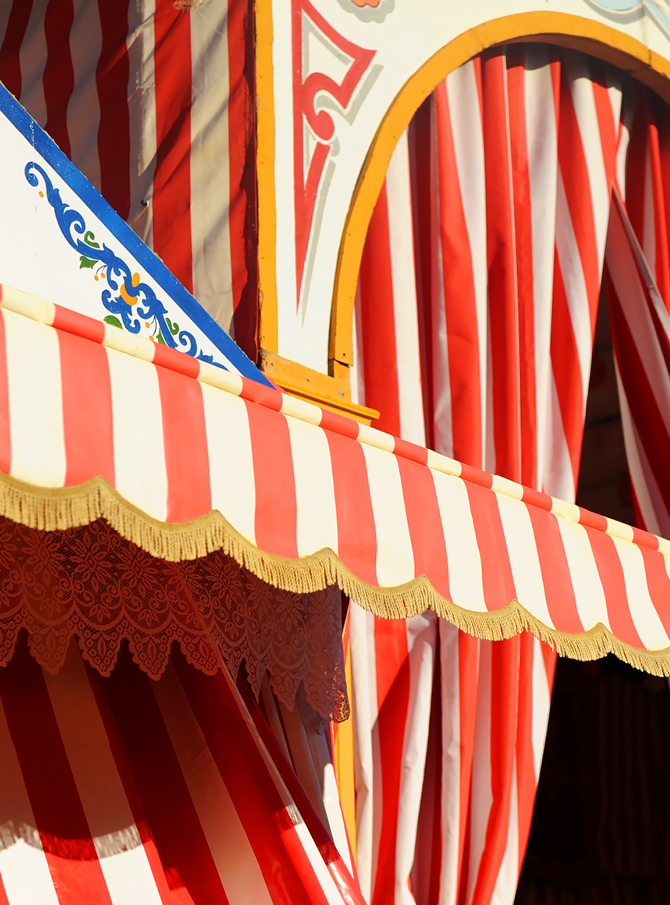 PRIOR members will take a vintage carriage to the Feria grounds and celebrate in our own private candy-striped caseta, typically the purview of locals. 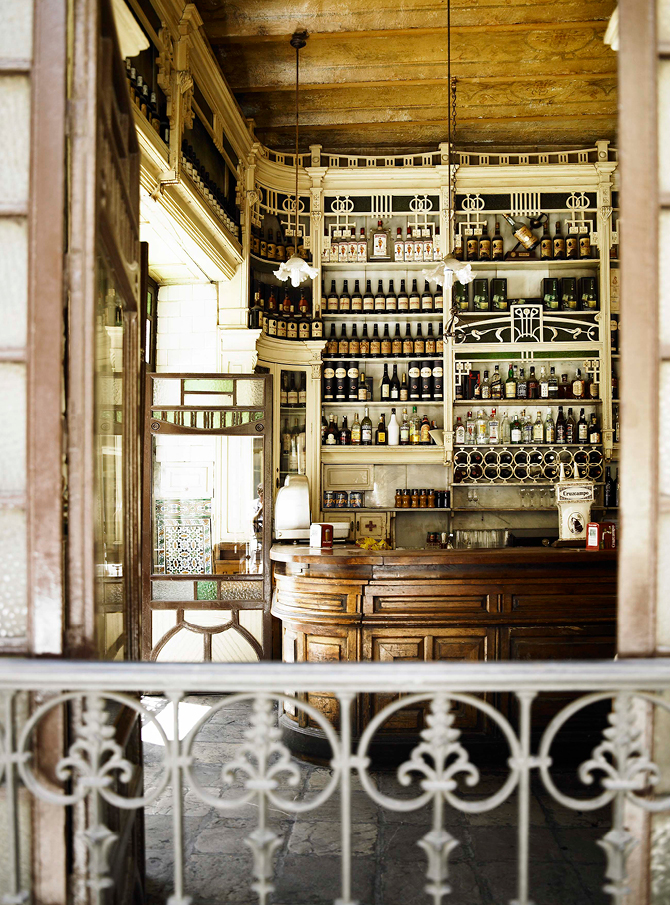 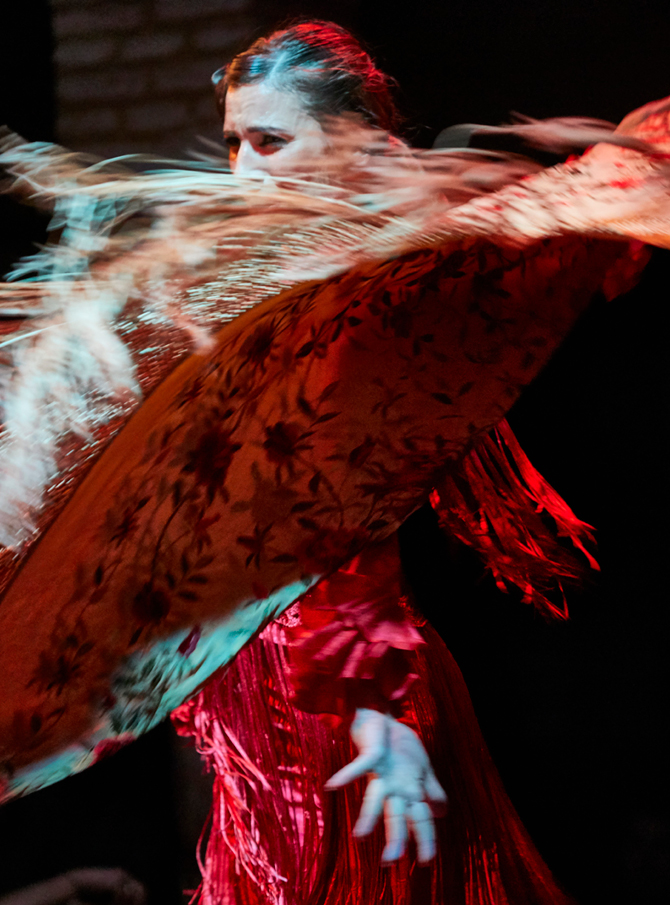 Witness the spellbinding beauty and furious drama of a flamenco performance at the Cathedral Flamenco museum. 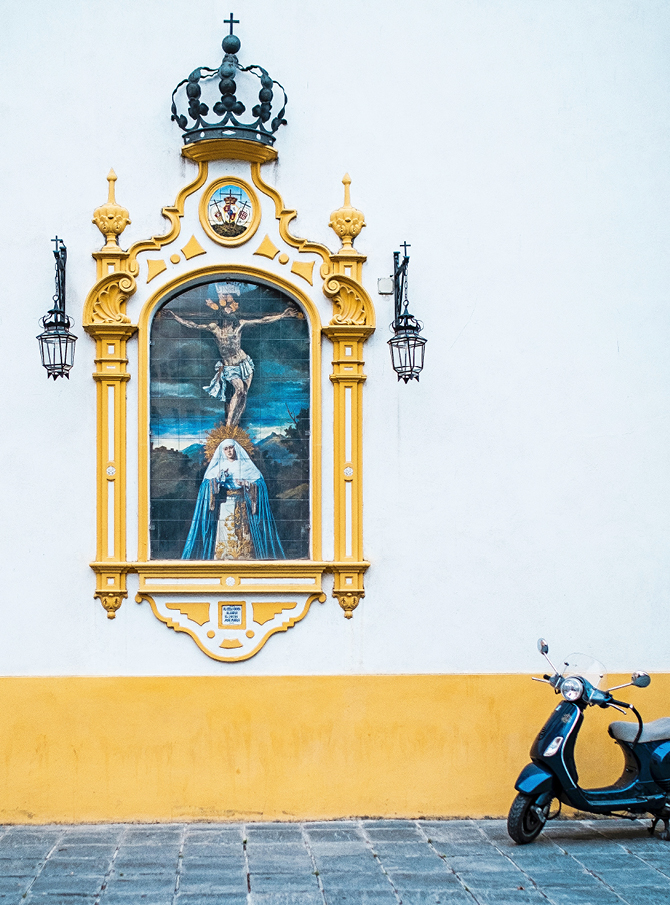 Learn about the Andalusian capital’s fascinating history during tours of the conventos de clausura, Alcázar, the barrio of Santa Cruz, and the Seville Cathedral. 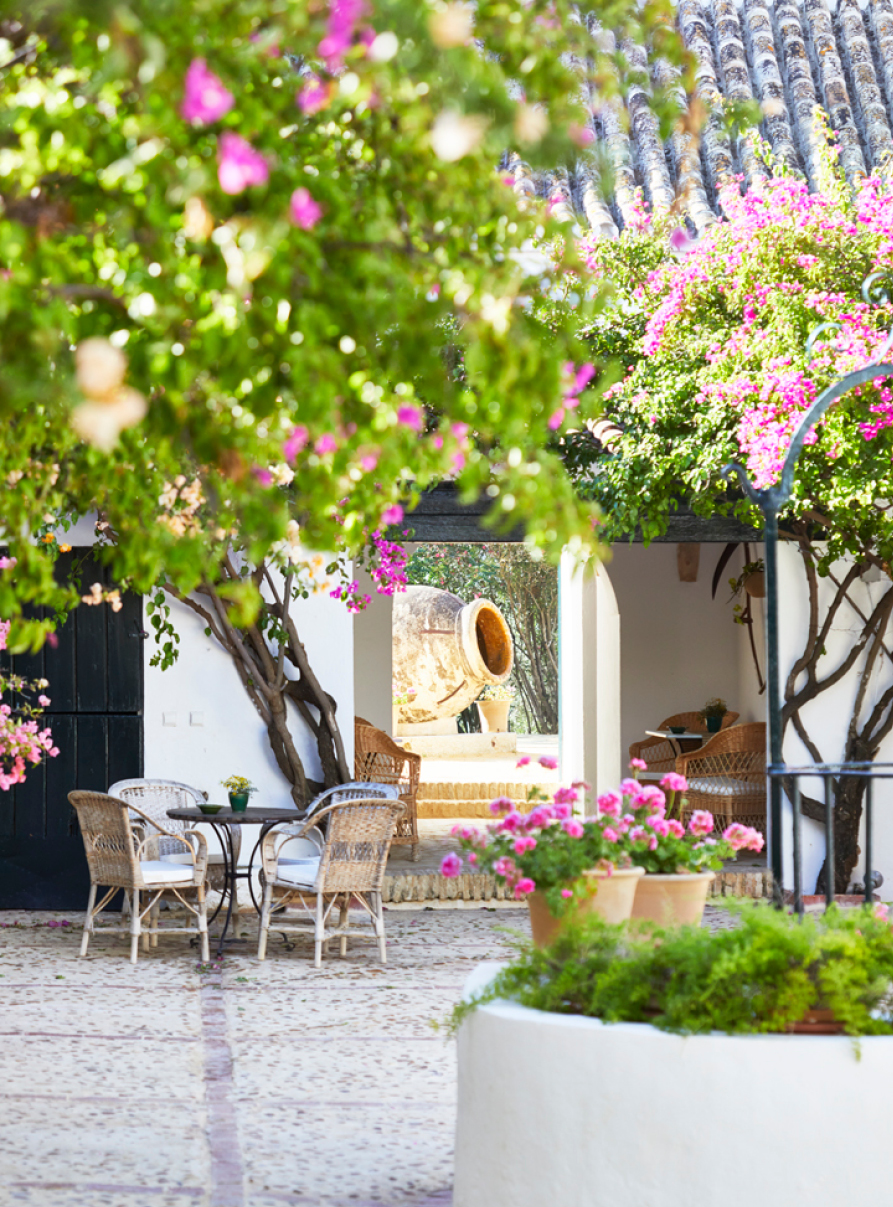 After the festival, spend a day and night at Hacienda de San Rafael, a rustic farmhouse surrounded by fields of sunflowers, cotton and olive trees.

Thank you for your interest in joining Flamenco Flair in Seville.