The further you drive east from Uruguay’s capital, Montevideo, the wilder the landscape becomes, until you arrive in the village of Garzón, population 200. This is where Francis Mallmann, certainly the biggest culinary star in the Latin world, has chosen to open a restaurant and adjoining inn.

But a meal with Mallmann is not just a meal; it’s a dramatic scene of raw, rustic and romantic refinement, as you’ll see over the course of four days in this once-thriving railroad stop whose pueblo buildings have since patinated. The chef’s wild-fire cooking in this remote place, whether it’s with hot stones in a pit or a dome fire for a candlelit dinner in Garzón’s abandoned train station, sends a message about a way of living: Get lost, in the best of ways. 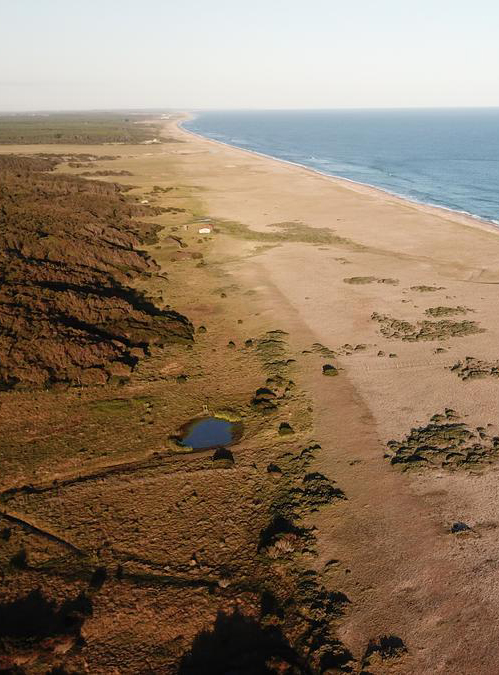 Gravel roads lead from the town of Garzón into the hills. From there, you can see a relatively undisturbed landscape and, in the distance, the Atlantic Ocean. 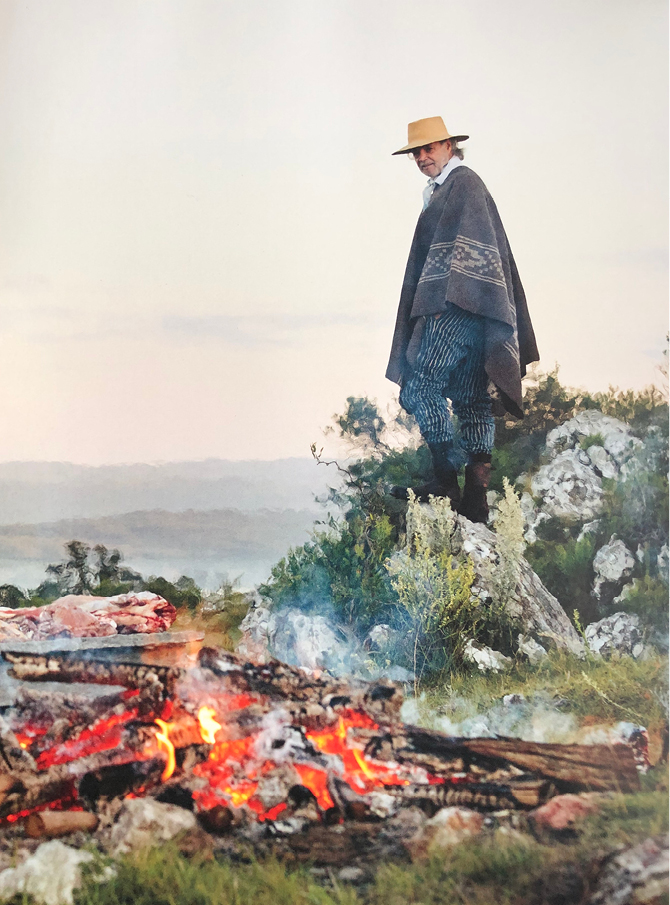 PRIOR members have unparalleled access to Francis Mallmann during this trip. Learn about the chef’s seven different methods of cooking with fire, and enjoy sunset cocktails in his mountain home. 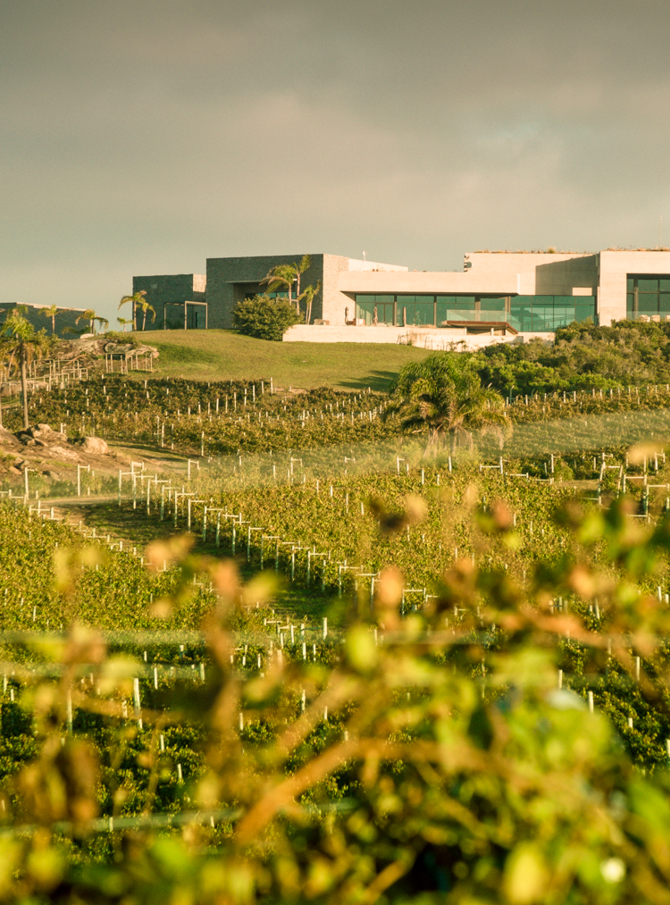 We anticipate that soon, Uruguay will be a more talked about wine country than Argentina or Chile. Taste why at Bodega Garzón, the region’s first LEED-certified vineyard. 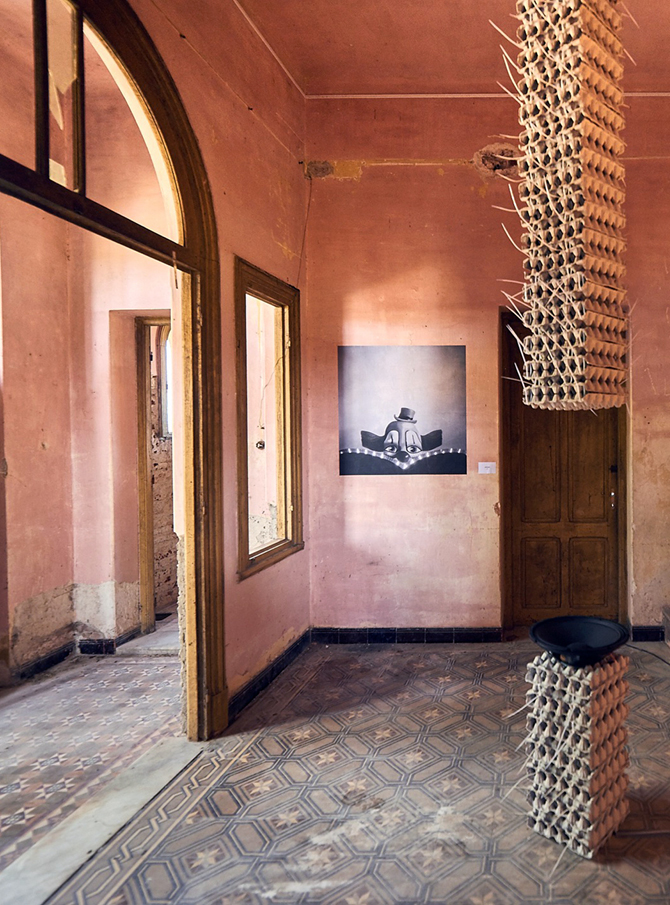 Heidi Lender, founder of nearby CAMPO artist residency program, will lead us on an an art walk through the town’s center. 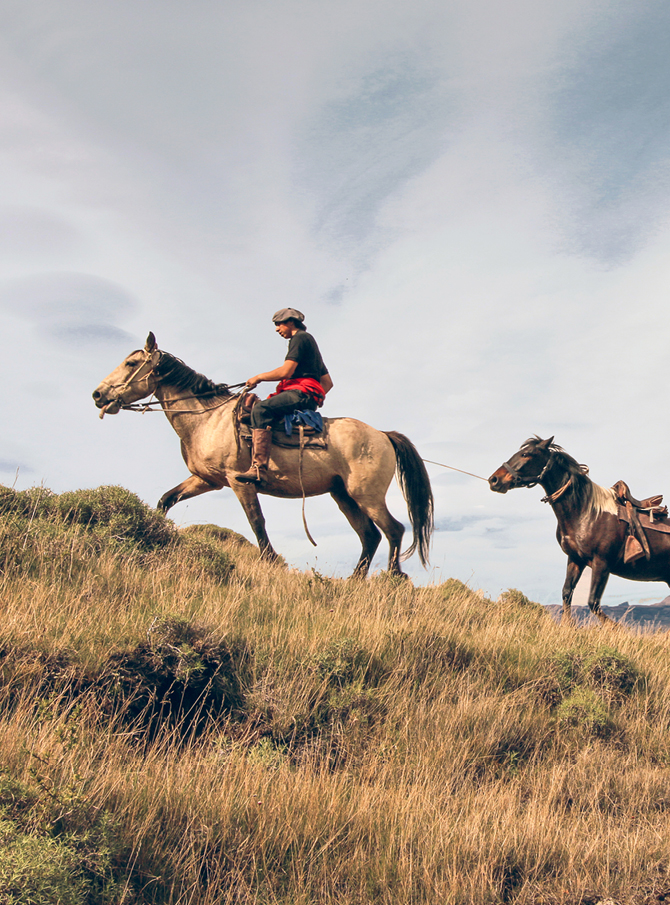 Go horseback riding with gauchos, the fearless cowboys of South America, and dance tango to live music on the terrace of Restaurant Garzón. 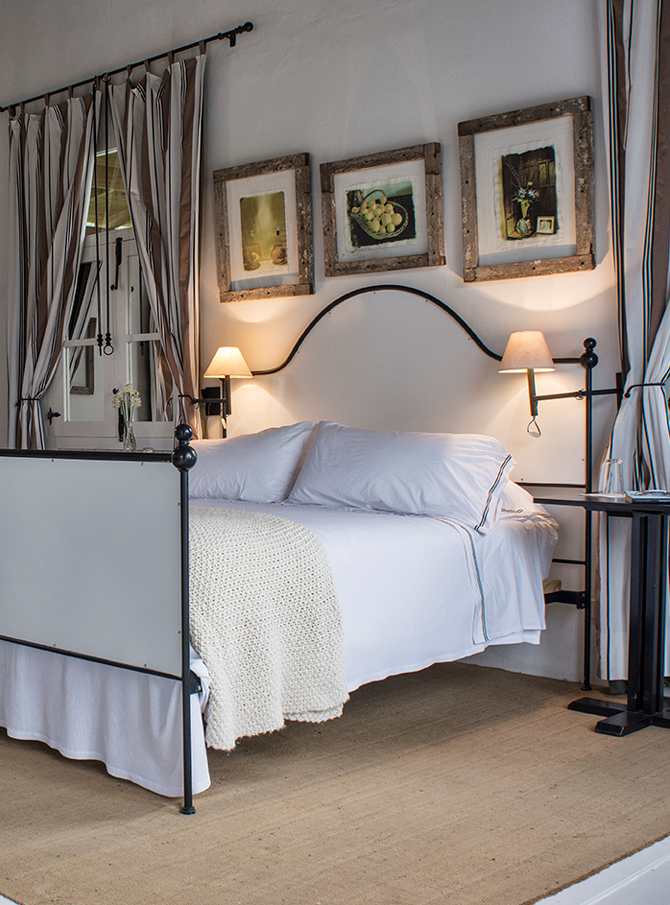 We’ll split our group between the five rooms at El Garzón, overlooking our garden and pool, and Casa Anna, a short walk from El Garzón. Both are owned by Mallmann and infused with his unique style.

Thank you for your interest in joining Gaucho Grilling in Uruguay (Sold Out).