While I was writing ‘Midnight,’ I knew that if I succeeded in capturing even a fraction of Savannah’s allure, which is to say the beauty of its houses, the soothing backdrop of its moss-draped live oaks, the quirky charm of its people and, above all, its pervasive aura of enchantment, then readers of my book would fall in love with the city just as I have. John Berendt

Savannah’s sprawling city squares, fragrant botany, and blend of Georgian, Victorian, and Gothic Revival-style architecture alone make it one of the most extraordinary Southern cities to wander. But to see Savannah in all its full charms means to enter inside its grand historic and contemporary homes. Join PRIOR and legendary New York Times best-selling author John Berendt on a three-day roving immersion into this beguiling city, its most prominent residences, and its unique coastal surroundings. Berendt, who is best known for his Pulitzer-nominated nonfiction Midnight in the Garden of Good and Evil, will accompany us along with local art historians and curators as we experience the finest in Southern-style cocktail parties, black-tie dinners, and a traditional Lowcountry oyster roasts.

Some of Savannah’s most prominent residents will open their homes to PRIOR members for one-of-a-kind gatherings and storytelling about the city—celebrated antiques dealer Mimi Cay and historian and collector John Duncan among them. Come see what makes Savannah the ‘hostess city of the South’ as well as a modern-day magnet for designers, creators, and collectors from all around. 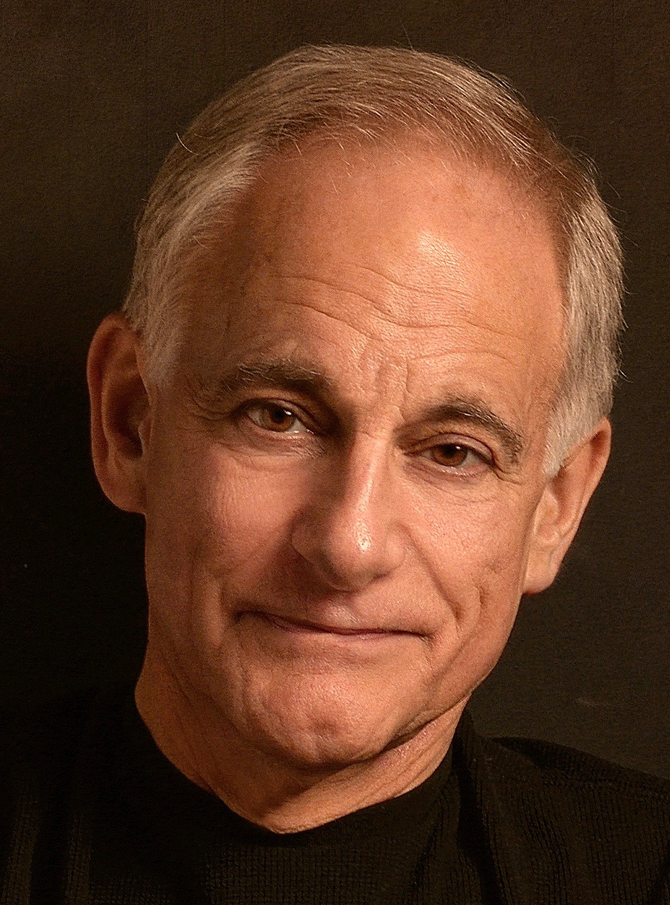 Enjoy a roving Savannah-style cocktail party that progresses through some of the most remarkable and storied homes in the city’s historic center. Your hosts will be Savannah’s most celebrated residents and tastemakers. 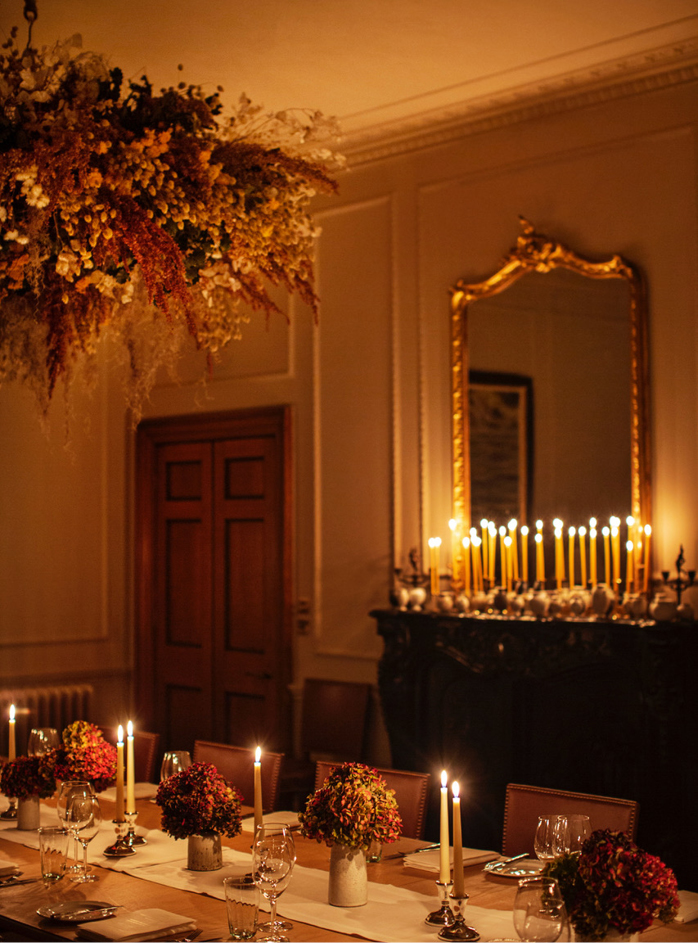 Bring your finest attire for a black tie evening in a historic mansion frequented by Savannah’s high society. 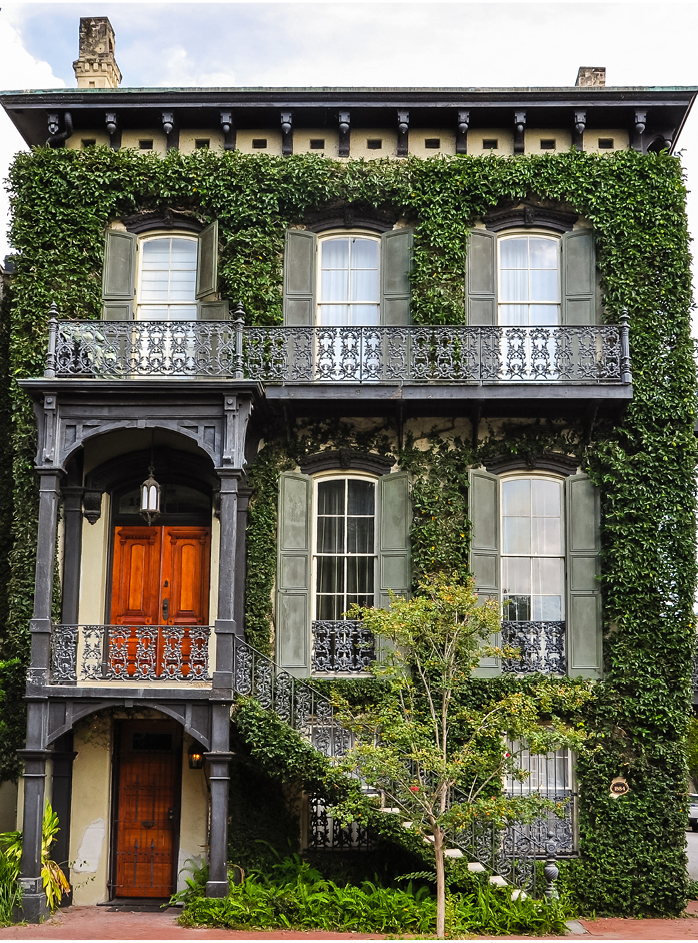 Step inside the buildings and squares that define Savannah and have housed its complicated history, including the Gothic Revival-style Green-Meldrim House and the Owens-Thomas House & Slave Quarters, both now National Historic Landmarks. 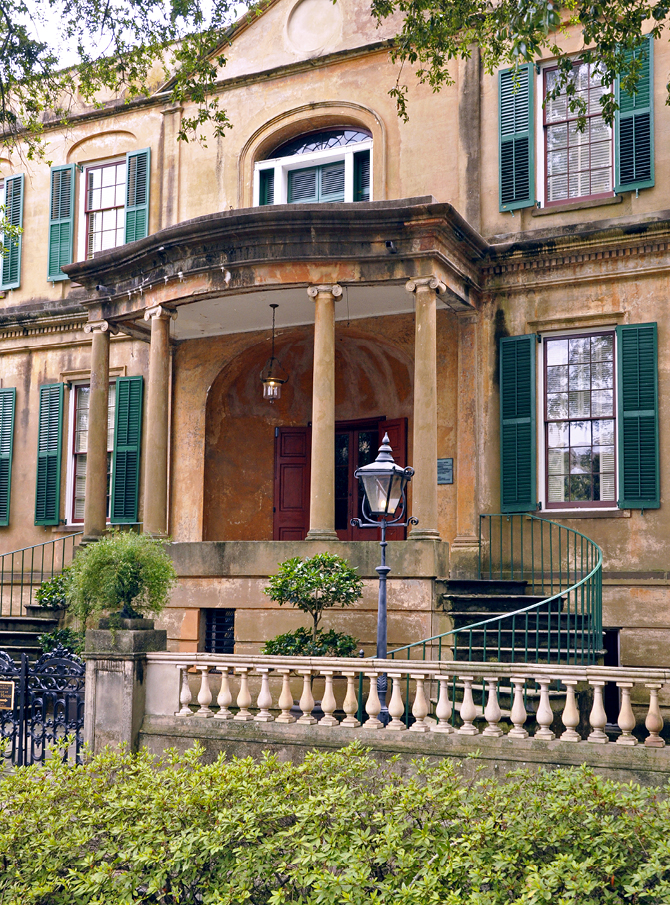 Learn about the rich tapestry of Savannah’s people, including the traditions of the Gullah Geechee community, and the new craft indigo dyers and Yaupon tea makers. Take Patt Gunn and Roz Rouse’s UnderGround Tour of Savannah that showcases theAfrican-American journey through walking tours and storytelling. 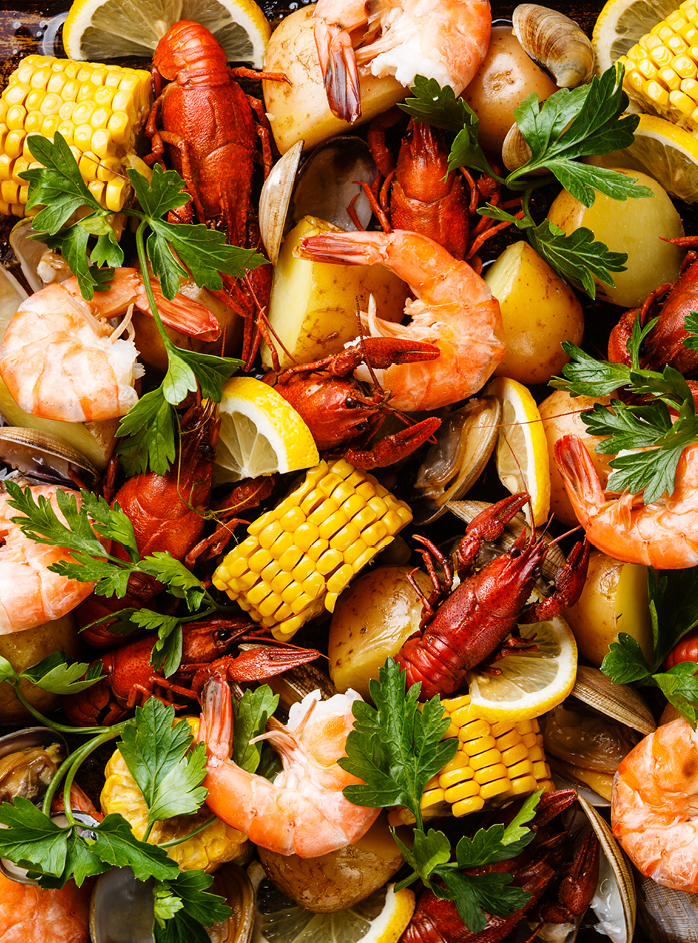 Enjoy a traditional open-fire oyster roast among the lush local marshlands, and experience crab and champagne feasts as well as a traditional Southern rice lunch. 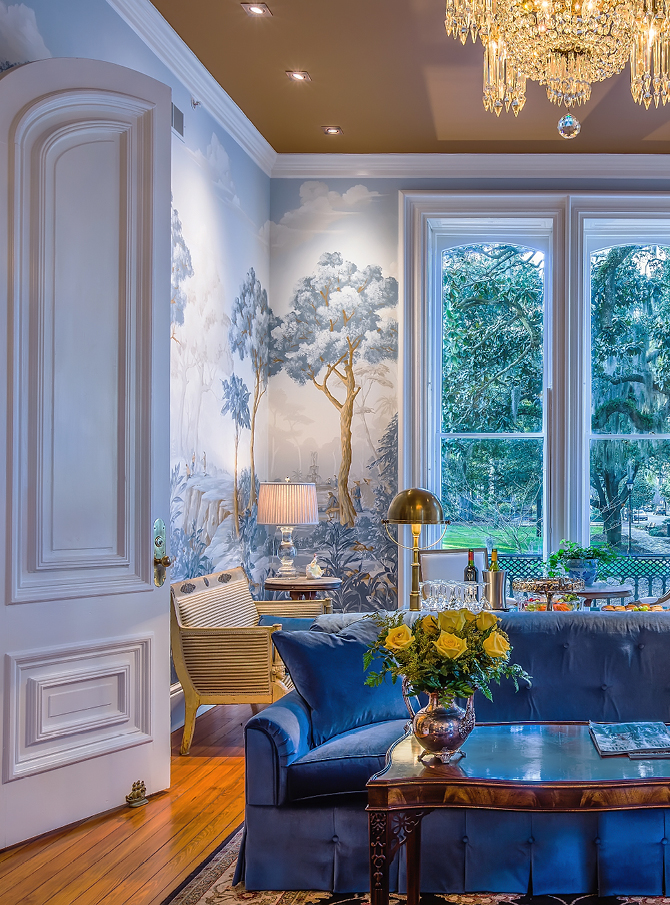 Stay in one of the 17 rooms at the Hamilton-Turner Inn, a French Empire-style mansion constructed in 1873 for Samuel Pugh Hamilton, a jeweler and late mayor of Savannah.

Thank you for your interest in joining A Long Weekend in ‘The Garden of Good & Evil'.