Irish Cream: The Dessert Trolley To Dine For

Ballymaloe House’s reputation was built on its quiet charm and exceptional cookery school, but it’s the nostalgic puddings which keep people coming back. 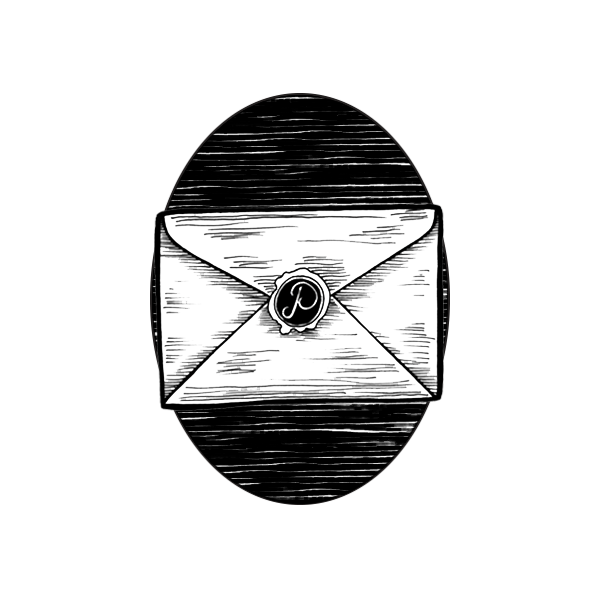 When the dessert trolley in the dining room of Ireland’s legendary Ballymaloe House rattles to the table it is one of the few times these days to take the stance that greed is good. A landscape of bowls, platters, boats and plinths, each is filled with the kind of gloriously nostalgic desserts that inspire a kind of childlike insatiability. On one Autumn day the contents of the cart is a sweet snapshot of the Irish countryside in that moment: apple tartlets with apples picked from the estate’s walled gardens; wobbly carrageen moss puddings, made with the seaweed foraged from the nearby nearby Ballycotton Bay; berries in sweet geranium; a pear and walnut meringue gateau. But it’s a pyramid of Jersey cream ice cream balls from the House’s herd, served in a bowl of solid ice that is the most astonishing. A dessert from another era and one that reminds that the very best desserts are both time-honoured and timeless.

Since it opened in 1964 Ballymaloe’s philosophy has been to exclusively use hyper-seasonal ingredients long before the term was coined. Come June, the trolley will look completely different but equally delicious with the desserts such as pistachio meringue roulade with Irish straweberries and a solstice sorbet made of gooseberries and elderflowers taking center stage.

The spirit of the late Myrtle Allen, the founder of Ballymaloe House and pioneer of the Irish Food Movement, lives on in the trolley. Introduced by Allen when she opened her grand, wisteria-covered family home and 300 acres of fertile farmland to paying guests, it began as a practical way of presenting desserts which relied on what was in season and what was being sold by the neighboring farms.

The trolley allowed diners try a little bit of everything: meringues filled with fruit, flavored creams and curd; warm Autumn pies; bowls of geranium-scented jellies; flaming festive puddings. And the manner in which they were served, tableside, with extra helpings, instilled in Ballymaloe a brand of personal and spoiling hospitality that set the standard for country house hotels, for which Ireland is renowned.

The head pastry chef, JR Ryall, is the standard bearer for Allen’s desserts. Working at her side for over 10 years (but beginning in the Ballymaloe kitchen as a schoolboy) the 32-year-old reveres her canon of work. His artisanal take on her tarts, cakes, trifles and jellies won him the best dessert trolley in the world in 2019 at the World Restaurant Awards. Sadly, Mrs Allen had passed away a few months before the ceremony, aged 94.

“I always wanted her feedback and opinions, I appreciated everything she had to say to me and her guidance helped me to develop in so many ways, not just in my cooking. When you have that connection with someone you become dedicated to them.”

It was Darina Allen, Myrtle’s daughter-in-law and head of the cookery school (with her brother Rory), who in a prescient gesture gave a four-year-old JR Ryall her cookbook while on a tour of the cookery school with his aunt. The dedication read: “To John Robert, who will become a great chef one day.” Little did she know to what extent their lives would one day be interwoven.

“It is important that we maintain the desserts that are traditional to the house” says Ryall. “As they are the source of flavor memories that transport our guests back to Ballymaloe–even when they’re sitting in rush hour traffic on Brooklyn Bridge.”

With the extended Allen clan running Ballymaloe House, the farm, the school and beyond the grounds, farmers’ markets, restaurants and food festivals of their own, they are Ireland’s first family of food. But Ryall remains the custodian of the dessert trolley. Here, he shares the stories behind Mrs Allen’s classics that keep the guests coming back for more.

A mainstay of the trolley since the restaurant opened, and indeed on the family table for years prior. This was a favorite of Mrs. Allen’s, given Ballymaloe’s proximity to the sea and the fact that they could collect it by hand. The carrageen is used for its gelatinous properties which act as a setting agent for the mildly sweet and milky pudding. Lightened by whipped egg whites, it is served with an extra dollop of jersey cream and a sprinkle of deep brown sugar.

“The apple tartlets are pure, unadulterated simplicity. The first of the pastries Mrs Allen taught me to make,” says JR Ryall. “I am quite sure the pastry was invented by her. I have never come across a recipe quite like it,” referring to her 1lb flour to 1lb butter and a liter of cream ratio. “When the apples come from our own trees and the pastry recipe is written by a master, the sugar on top is all it needs.”

Each day the fruit collected from the walled garden is tasted before picking, to determine ripeness and whether it should be preserved, poached or left perfectly alone. “As Mrs. Allen taught me how to cook and taste, this dessert brings all that tasting into play and elevates what could be quite an ordinary fruit salad to something very special.” In this dish, Ryall uses a mix of ripe, sweet and tart fruit such as raspberries, strawberries, blueberries, red and white currants, and infuses them in a sweet geranium syrup. Sweet geranium grows very well indoors and out and has a hint of lemony tartness to its perfume. Mixed with the sugar syrup it balances the tart fruit. Ryall first came upon this plant at Ballymaloe and its flavor was a revelation. “I will never inhale its aroma or taste its essence without thinking of Ballymaloe and Mrs Allen”, he says.

When you have free-range hen eggs with yolks as deep as sunsets and thick yellow organic cream from a herd of grass-fed jersey cows, you are halfway to a pretty superlative ice cream. In 1964 when Mrs. Allen opened the restaurant, ice cream machines didn’t exist in rural Ireland. With few cookbooks she developed a no-churn, mousse-based ice cream, a bit like a semifreddo. She also fashioned a solid ice bowl for the trolley. This is the same, silky-light, ice cream that is made today by Ryall and taught to the students at the school. “Making ice cream this way is quite special. The cream is not heated and its flavor is not changed. Once frozen, it has a rich and timeless texture and flavor,” Ryall says.

Once a year for some years, Rory O’Connell (who ran the Ballymaloe kitchen for 10 years) and Ryall would collaborate to stage elaborate dinners in one of the glasshouses at the Ballymaloe Cookery School. They set themselves the challenge of coming up with new recipes for this dinner and over the years some have found their way onto the Yeats Room menus. The coffee layered panna cotta is one such dish, now a mainstay of Ryall’s iteration of Mrs Allen’s fabled trolley.