One of India’s most influential food critics, Rashmi Uday Singh speaks with Georges Desrues about Gujarati cooking, penning the first vegetarian guide to Paris, and why Indian cuisine is due a shining new moment. 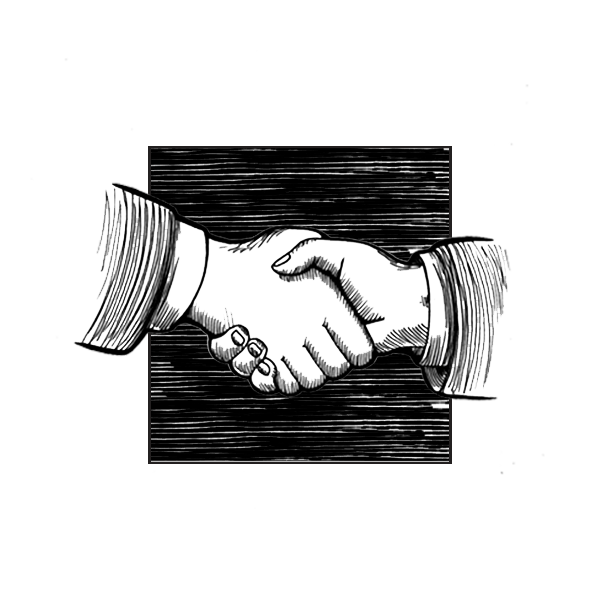 “When I feel a little bit depressed,” says the celebrated Bangkok-based Indian chef Gaggan Anand, “I just switch on my phone, take a look at Rashmi’s Instagram account and cheer up immediately.”

He refers to none other than Rashmi Uday Singh, the always-smiling food writer from Mumbai who has mastered the social-media network with photos and videos that showcase her unbridled exuberance and flamboyance.

Offline, she is the influential author of some 40 books — including India’s first-ever city restaurant guide and a World Gourmand award-winning cookbook — and has starred in numerous TV series, most recently as a guest judge on Netflix’s The Final Table.

She is also a chairperson of the influential World’s 50 Best Restaurant awards, an internationally respected (and occasionally feared) food critic, and has even been bestowed the prestigious Knight of the Order of Arts and Letters by the French government.

How refreshing then that, no matter the stately designations conferred upon her, she remains a pure jolt of joy in a sometimes-serious fine-dining world. Whether she’s posting scenes of herself mastering the moves of cumbia in Cartagena, disguised as a bird of paradise at a carnival in New Delhi, or jokingly draped in a faux-royal robe at a St Petersburg restaurant, there’s a welcome wink of humor and a seemingly boundless enthusiasm and curiosity that sustain her many adventures around the globe.

How does one receive an honor as big as being declared Knight of the Order of Arts and Letters? They don’t really explain that — they just call you and tell you that you’ve received the distinction. Just like they did with some famous people when they contributed to French culture, like Audrey Hepburn, for example. In my case I guess it happened because I wrote a lot about French cuisine. Also I published the first vegetarian guide to Paris.

Which are the best areas in India and internationally for vegetarian food? In India you will get good vegetarian food everywhere. But there is one state that stands out when it comes to gourmet vegetarian and that is Gujarat. There they cook really complex vegetarian dishes and are masters in the use of spices. Internationally speaking, I’ve been researching vegetarian restaurants all over the world. There are obvious places like Los Angeles, where these days almost everybody is vegetarian or vegan. But among the not-so-obvious places, I’ve had really good vegetarian dishes in Berlin. I would say that Berlin is Europe’s leading capital for vegetarian and vegan restaurants. Also, Shanghai has good stuff. And, of course, Italy, where there is a lot of traditional vegetarian cuisine. But also a wonderful gourmet vegetarian restaurant in Milan, called Joia, that has a Michelin star.

Let’s get back to Indian food. Everybody loves it but it seems to me that it is underrepresented when it comes to fine dining and gourmet restaurants. Would you agree? Of course it is. But things are changing. There’s a whole new movement coming up, led by the chef Gaggan Anand, who was the first to put traditional Indian food in a modern context. It still needs some time, but I think sooner or later Indian fine dining will be a big thing.

In India, food is not only valued for taste, but also for its health properties. Do you think that is something other cuisines could learn from? Definitely. All these health aspects are based on 2000-year-old knowledge. Some foods are considered pure and therefore good for your body and mind. I once worked with the celebrity chef Gordon Ramsay on a TV show for Channel Four. I told him he should eat more pure food so his brain would be less messed up. (Laughs)

One last question: Your Instagram account is exceptionally popular. Can you give us any tips on how to improve our own accounts? I was forced into Instagram, but now I really enjoy it. This is because I do it for myself. To me it is like keeping a personal diary. People can look at it, but I don’t care if anybody looks at it. And I guess that’s the main rule for anything you do in life.