A budding curator couple launched a design gallery and bistro that quickly became the epicenter of Milan’s creative scene. Here comes their adjoining nine-room boutique hotel, the destination property Milan has been missing. 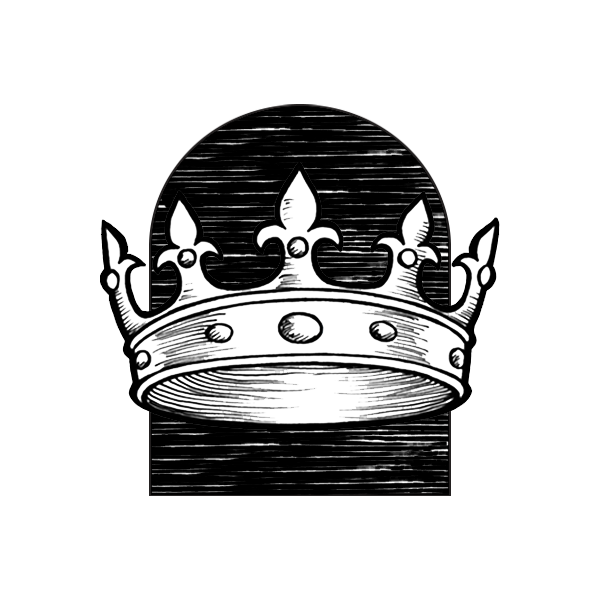 In Milan, everything from a perfectly crafted pasticcino (tiny pastry) to a pair of leather boots is architected with designer hands. But for as far back as the city’s history is long, the hotel scene has been lacking the inspiration and artfulness the area has become known for. Design and architect couple Fanny Bauer Grung and David Lopez Quincoces are the visual masterminds behind The Sister Hotel, the soon-to-be-opened destination property by entrepreneur Mauro Orlandelli that Milan has long been waiting for. With each corner customized with vintage and contemporary furniture guests can actually purchase, the property and its founding pair are quietly but radically reshaping Milanese hospitality. PRIOR members will have first-ever access to rooms for our Salone del Mobile Nomadic Clubhouse experience.

In 2017, Bauer Grung and Lopez Quincoces opened their first public project, The Six Project, in the same building—a 16th century former monastery which, after a redesign, now has brooding gray-painted brick walls, industrial exposed pipes, skylights and ceiling-high palms, and a courtyard more reminiscent of a Moroccan riad than a Milanese nunnery. Six quickly became a creative hub and bohemian oasis with the inclusion of its ever-changing gallery and exhibition space, seasonal Sixième bistro, and the headquarters of the couple’s private design firm Quincoces-Dragó & Partners.

The pair has been steadily gaining a reputation as one of Milan’s most interesting up and coming curation couples, known for concepting liveable, luxurious, and tastefully spare apartments, shops, clubs, and interior spaces around Milan. Now they’ve grafted their trademarks—velvety color palettes, a minimalistic blend of instinctually sourced antique pieces with their own designs, and warm natural tones and textures—onto The Sister Hotel.

“Milan exploded really quickly,” Bauer Grung says of the growing swell of creativity following Milan’s World Expo 2015. The need for housing an influx of creatives and intellects from all over the world exposed a gaping a hole in the city’s hotel industry. “The design and art scenes have been growing exponentially, but hospitality just hasn’t caught up. You basically have high end, very expensive, very luxurious hotels or more anonymous business-focussed hotels. There was really nothing in between.”

The Sister Hotel creates a welcoming, approachable but aspirational bolthole for artistic types who would rather skip formal pomp and get straight to the heart of Milan’s eclectic international design scene. “For a long time it was such an industrial, business-oriented city, but it’s become so creative in recent years,” Bauer Grung says. “We offer a much more intimate experience.”

A stay at the tucked away property in the central Navigli district is a step into both Bauer Grung’s cosmopolitan-inflected Scandinavian aesthetic (she was born in Paris to Norwegian parents, but raised in Rome) and Madrid-born Lopez Quincoces’s rigorous, quietly monumental design sense. The rooms bottle up the duo’s visual elan, that sought-after quality that has led them to recent collaborations with major Italian design brands like natural stone specialists Salvatori, Milanese lighting company Oluce, and furniture maker Living Divani.

Their current appeal seems to lie in their ability to translate the historic codes of Milanese style in a contemporary way, like in offsetting antiques plucked from both the gallery below and vintage markets and trusted dealers across Europe with comfortable, understated furniture they custom-design (like The Sister Hotel’s made-to-measure beds). The space’s reclaimed red and black terrazzo flooring “is very Milanese,” Bauer Grung says, as is the wide use of gold accessories. But the origins of the furniture are global—and excellently pedigreed, including traditional Mauritanian rugs from Altai, original midcentury Alvar Aalto wooden screens, and a pair of Marcel Breuer table lamps designed for the 1925 Paris Expo..

“We wanted it to feel like a home away from home,” Bauer Grung says, adding that they hoped the hotel would shake away any lingering notion that Italy’s northern city is stuffy or hands-off. “It’s a little pocket where you can rest, then come down and be part of the whole Six community.”